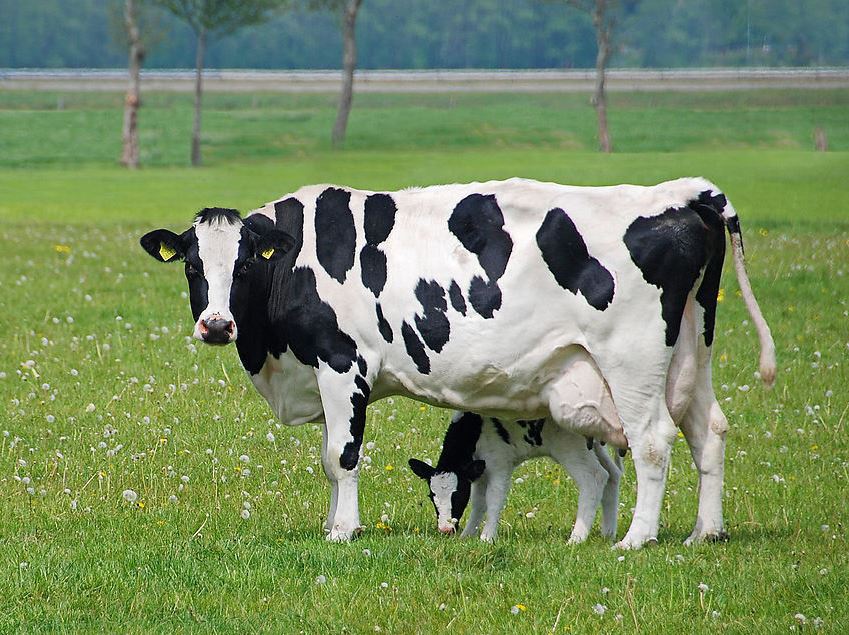 As cows begin to calve and are looking at being turned out to grass, milk quality, particularly butterfat can be hard to maintain. Low butterfat levels can be seen in quite a number of herds once turnout occurs thus leading to financially damaging penalties.

This article examines the factors, which can influence butterfat levels.

Season and Stage of Lactation Effects/Breeding

Many dietary factors have been identified as influencing milk butterfat levels and fairly large responses both increases and decreases, can be obtained. This is in contrast to milk protein, which offers less opportunity to be manipulated.

Level and type of concentrate

If yields are holding and milk protein levels are normal, then low butterfats are generally caused by inadequate long fibre in the diet and/or possible sub clinical rumen acidosis caused by high soluble sugar levels found in the grass itself. Some ways to increase butterfat levels are:

As mentioned before, it must be noted that during the past 5-10 years bulls have been selected for yield and protein production and generally butterfat production has been ignored. This influence may now be coming to the fore!

As yields increase along with increased meal feeding in most herds, the problem of low milk butterfat may become more pronounced as genetic merit increases.

Please contact your local Quinns rep for the best advice on your feed needs.