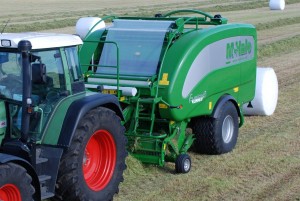 This innovative new practice involves the combined use of Baletite alongside Silotite balewrap.  In this system Baletite replaces the traditional netwrap used to bind crops into a bale format. Together these two films form the Film&Film System. 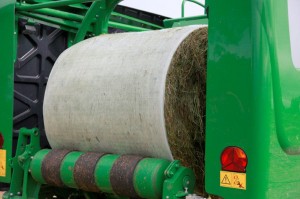 Baletite is produced from the same base material as balewrap which means users no long need to separate netwrap from balewrap after use.  Instead, both Baletite and the accompanying balewrap can be recycled together thereby saving valuable time and labour costs.

Developed for use on grass, Baletite provides an additional air barrier whilst helping to retain a better bale shape by exerting a tighter grip around the bale circumference. Plus, it reduces wastage of valuable silage, as, unlike netwrap, no baled fodder can become enmeshed in it.

Specifically created for the next generation of baling machines, Baletite covers the bale from edge to edge to provide complete circumference coverage.